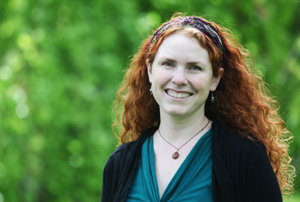 Dr. Shannon Bell of the Sociology Department is recognized for her efforts in engaged learning and public sociology.  Since joining her Department in 2010, she has been committed to guiding students' learning about real-world social issues through research, activism, and their combination.  In her course in environmental sociology, for example, a group of students conducted research on the health effects of coal-burning power plants on the UK campus.  The students collected coal dust samples, secured the analytic assistance of chemistry faculty, and interviewed physical plant workers.  The results of their work were presented in a public forum that was an important first step in raising awareness about the environmental and health effects of burning coal on our campus.  She has also made a lasting impact on the lives of the students in her course on the sociology of gender by empowering students to find their voice as citizens. 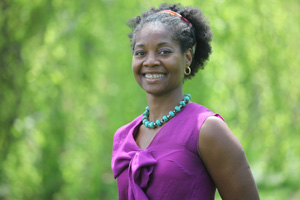 Dr. Jacqueline Couti joined the Department of Modern and Classical Languages, Literatures and Cultures in 2010.  Since then she has taught an array of French language and culture courses from the intermediate to the graduate levels.  Very interdisciplinary in orientation, she also teaches in Gender and Women Studies and in African-American and Africana Studies. Couti has developed and redesigned numerous courses for these programs.  In their letters, students describe how “her warm and encouraging demeanor creates a learning environment where they are not afraid to speak.”  Creating such an environment is crucial for her courses since she addresses complex, sometimes sensitive topics such as race.  In her Teaching Statement, Dr. Couti states that her goal is to “create a safe and interactive space where students can learn and be themselves, thus leaving with an education that belongs to them.”  Dr. Couti also believes that teaching is about making connections: to the community, to the region, and to the world. 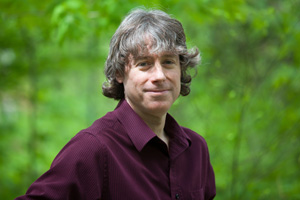 Dr. Stephen Testa has been in the Department of Chemistry since 1999.  His broad, outstanding contributions to undergraduate and graduate chemistry education have spanned the full spectrum of teaching activities: from in-class teaching to the development of a new 500-level course that explores the frontiers of chemistry and molecular biotechnology, from the development of a degree in biological chemistry and the participation of more than forty undergraduate students in his research laboratory, to his service as Director of General Chemistry.  Under his direction, the success rate in CHE 105 has improved by nearly thirty percent.  In addition, he has developed a novel strategy for helping even the most underprepared students master chemistry via a new course series in which the material of CHE 105 is taught over two semesters.  From his highly effective efforts to improve the success rate in introductory chemistry courses to his one-on-one mentoring of students in his research laboratory, Testa has taught students how to learn and love science.  In the words of a former student, “Dr. Testa has changed my life for the better.  He has taken me from a student to a contributor, from a degree to an education.” 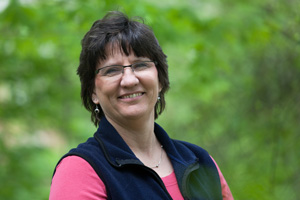 Dr. Kim Woodrum is a senior lecturer in the Department of Chemistry and has been at the University for twenty four years.  During this time she has compiled an impressive teaching record that includes a 2007 Alumni Association Greater Teacher Award and four Teacher Who Made a Difference Awards.  Her teaching of large 100-level introductory chemistry courses is described as “energetic”, “passionate”, “enthusiastic”, and “amazing.”  She is especially noted for her caring demeanor, accessibility, and dedication to students.  Numerical student evaluations are outstanding.  Her teaching is not limited to the classroom, however: she spends “countless hours” helping students master chemistry.  Dr. Woodrum has also developed an UKCore course called “Molecular Science for Citizens” and was a pioneer in using technology such as Blackboard in the classroom, in giving online tutorials, and in developing custom teaching software.  Simply put, as one student writes, “she sets the standard for interactive, life-altering learning by showing students how to prove to themselves that they can overcome the seemingly impossible.”