The best learning — and the most profound educational experiences — often take place outside the traditional classroom.

For Charles Black, such experiences have guided him as he has taken his education at the University of Kentucky to frequent appearances on New York stages and TV shows.

As a student, Black said, he traveled with theatre department professors and fellow students to New York.

“It was my very first trip to New York, where I learned that I really wanted to move here," Black said. "It all came from being at the University of Kentucky." 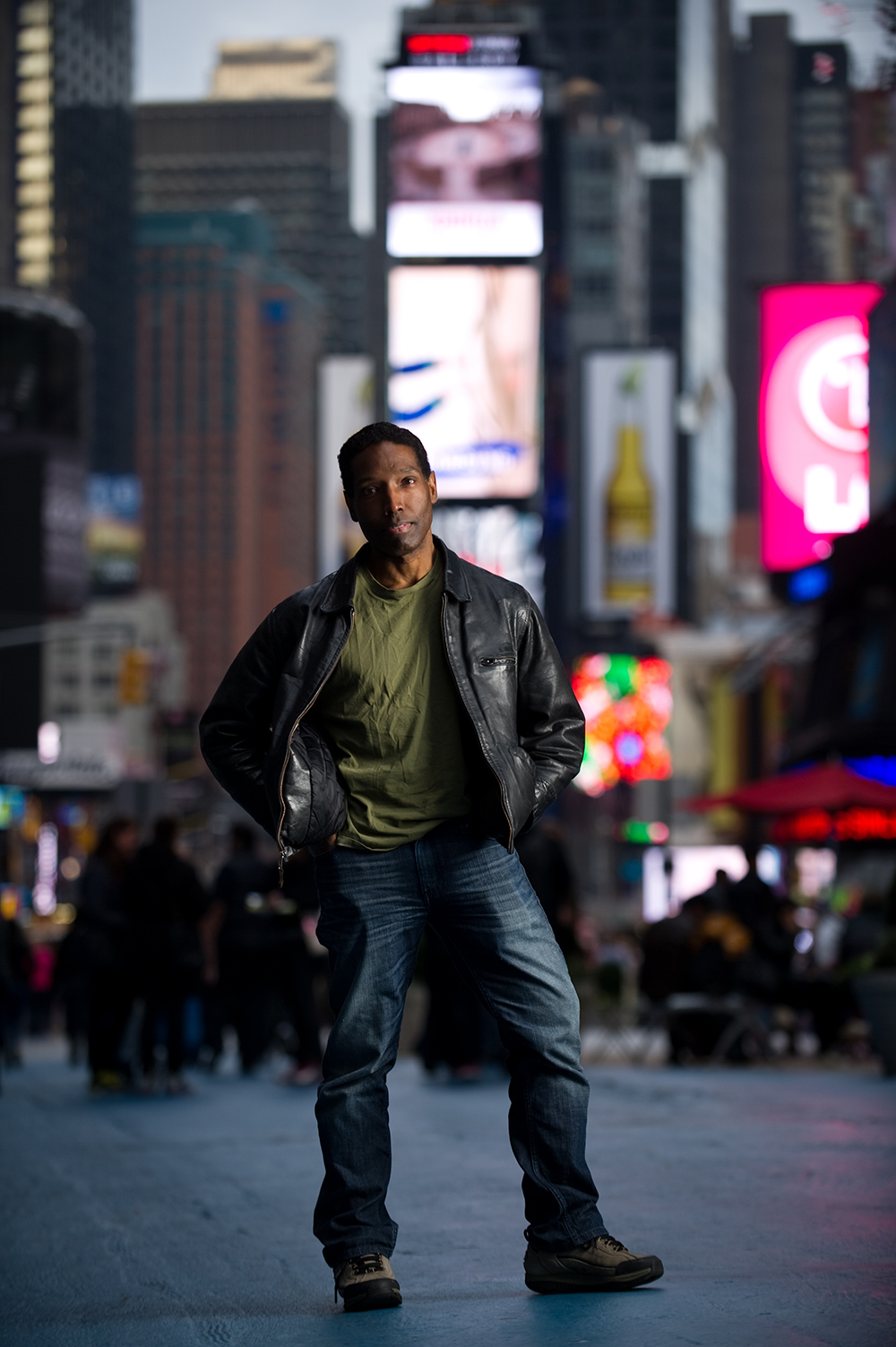 During the trip, Black and his fellow students got a behind-the-scenes look at life in the theater on the biggest of stages.

“It prepared me and opened the doors and made me feel really confident that I could come here and try,” he said.

Black now routinely appears on those same stages as an actor. He also has had roles on the long-running soap opera "One Life To Live" and has landed several commercials and guest spots on many of TV’s most popular shows.

Much of Black's success, he says, ties directly to his experiences at UK, where professors nurtured and encouraged his interest in the theater — with playwriting workshops, coursework and numerous plays that brought real-life, practical experiences into the classroom.

“You really realize how valuable the education is at UK, because of the professors there,” he said. “Some of them have been here in New York — lived here and worked here — and they know what they’re doing. Everything they tell you helps shape you as an artist.”

He also majored in psychology, offering him a new perspective on acting.

"The reason I ended up in psychology was because one of the things my acting teachers told me was that to understand characters you have to understand yourself and understand people," Black said.

He said his positive experiences extended beyond UK and the classroom into the community of Lexington with its incomparable beauty, friendly people and increasingly interesting entertainment options.

“You don’t appreciate the beauty of it or how nice the people are or how many opportunities that are there until you move away,” Black said. “I’ve been to Europe and New York, and everywhere I go I feel like I’m very lucky that I’m from where I’m from. Because it gives you such a grounding that you don’t feel inferior to anybody. You really feel like a citizen that is happy to be a part of the world. And a lot of that you learn at the University of Kentucky, because you get to meet all of the different people and explore.”

To find out how you can become a Wildcat, visit: www.applyuk.com. To watch more videos about UK alumni, visit: http://www.youtube.com/course?list=EC1855FFD4D160498B.