In 2005, Edward Lo was living in Acworth, Ga., when he heard the news of Hurricane Katrina’s devastating effects in Louisiana. Five years later, as an undergraduate at Louisiana State University, Lo learned about the environmental impact Katrina had on the area’s wetlands and the ways it continues to affect people who live near them. In his geology classes, Lo was taught the science of the wetlands, but outside of class, he learned about the wetlands’ ethos.

Now as a graduate student in Department of Earth and Environmental Science, Lo brings the same spirit, call it compassionate science, to his current research. He studies the sediment patterns and hydrology of a region in Brazil called the Pantanal, which is the world’s largest freshwater wetlands. Often American geologists base their research on a region within the U.S. One of the many things that makes Lo and his work unique is his commitment to research abroad. 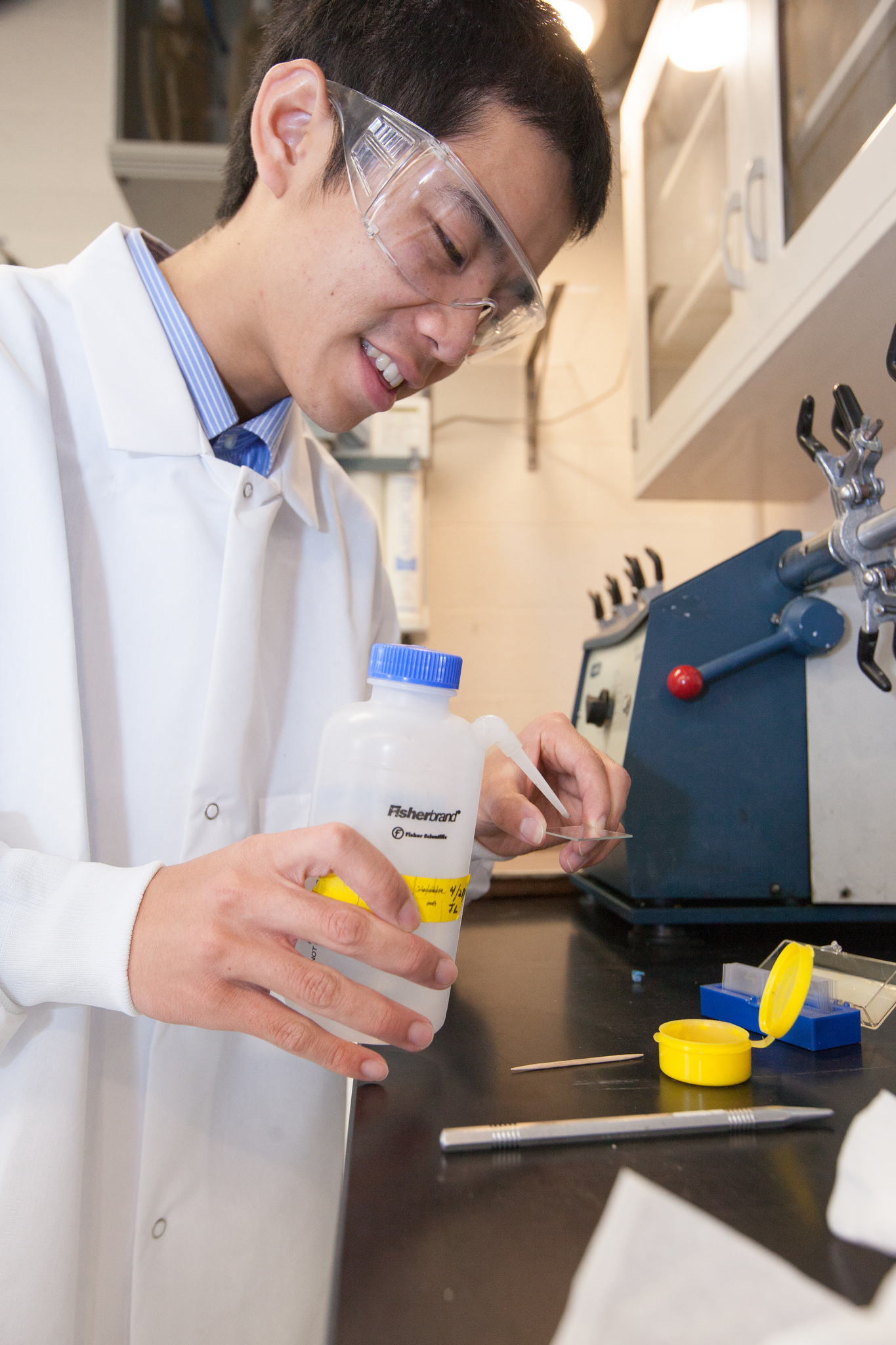 Lo’s graduate studies have been supported by a UK McNair Fellowship, a Pirtle Fellowship, and funding from the Pioneer Natural Resources. Recently, Lo was awarded a Fulbright Study/Research Grant that will allow him to spend nine months researching the Pantanal and its impact on the surrounding communities. This award will cover the cost of his travel and living expenses for his stay in Corumbá, the gateway city to the Pantanal.

The Fulbright is a highly competitive and prestigious award. As stated in the press release announcing Lo’s achievement, “Recipients of Fulbright grants are selected on the basis of academic and professional achievement, as well as demonstrated leadership potential.” Lo will be one of over 1,800 students from the US to travel abroad in 2014-2015.

The Pantanal is an inland wetlands in a fairly remote region of Brazil. Assistant Professor Mike McGlue in Earth and Environmental Sciences and Lo’s advisor explains that “the Pantanal is situated in the headwaters of the Paraguay-Paraná River,” one of the largest rivers in South America.

Lo notes that the Pantanal is “not a wetland year-round; there is a wet season and a dry season, which is unique because there are huge changes in the hydrology each year.” The area floods during part of the year, and then the water recedes leaving pools around which wildlife gather.

Lo calls the Pantanal a “biodiversity hotspot” because of the various features of the ecosystem. For instance, it’s home to jaguars, hyacinth macaws, marsh deer, Capuchin monkeys, capybaras, giant anteaters, and other species unique to the area.

Lo’s research is particularly timely. Recently, there has been renewed interest in a proposal to dredge part of the Paraguay River, which feeds into the Pantanal, to aid boat traffic. However, this could have devastating effects on the ecosystem of the Pantanal and the communities that depend on it. 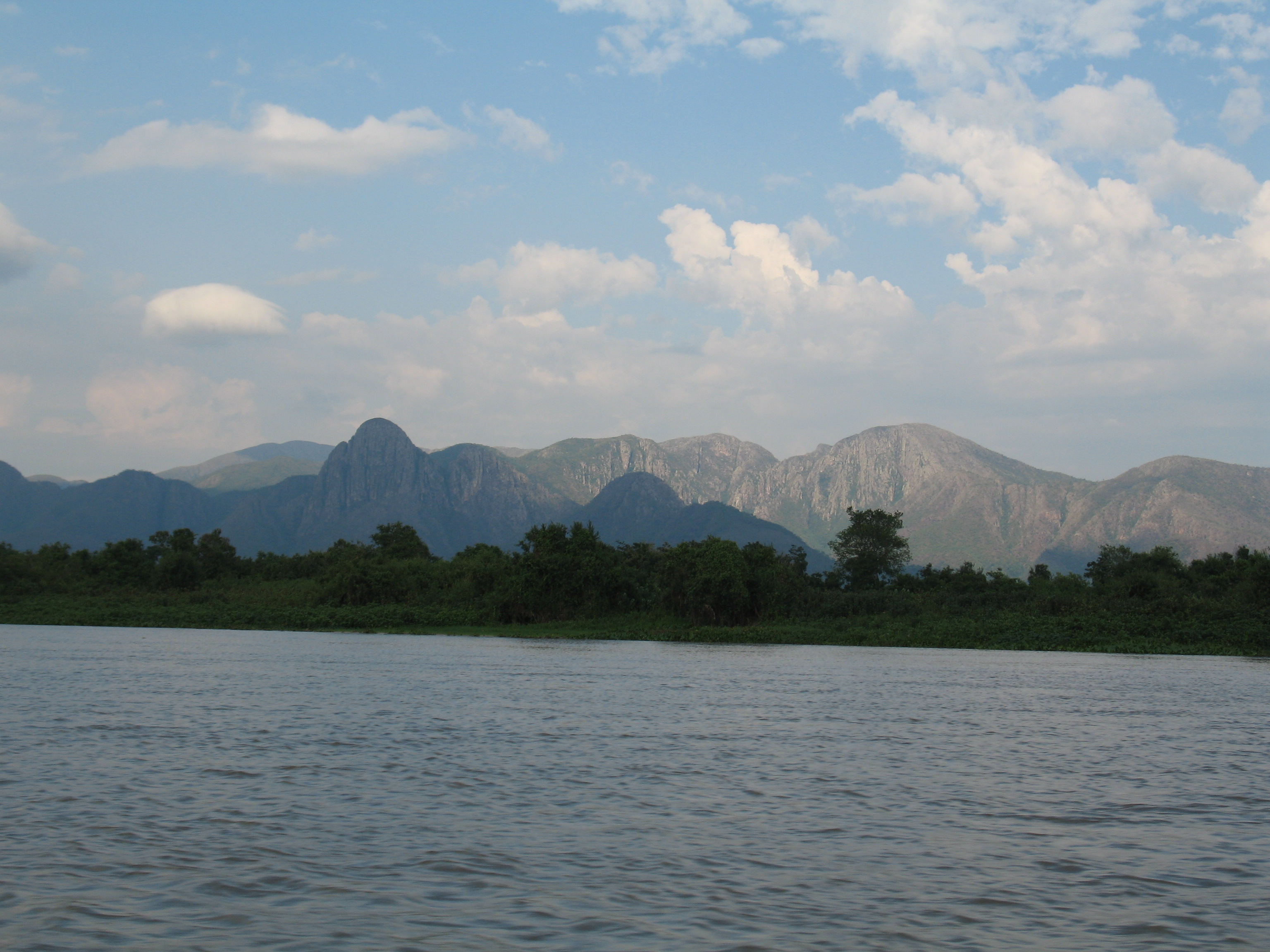 Because these wetlands are still being studied, scientists “don’t have a very good understanding of how the ecosystem will respond to that type of engineering,” McGlue explained. Lo will study the wetlands’ response to climate change as a framework for thoroughly discussing the irreversible effects of channel straightening and dredging.

Lo became interested the Pantanal during his undergraduate education. In his junior year, he presented a poster on his summer research experience at St. Anthony Falls Laboratory for the Geological Society of America’s annual meeting. At the conference, he met Prof. Mike McGlue who also studies the Pantanal.

The ambitious undergraduate and the generous postdoctoral fellow began corresponding. Neither McGlue nor Lo were affiliated with UK at the time, but their mutual interest in this fascinating region brought them both to Kentucky—McGlue as an Assistant Professor and Lo as a Masters student in Earth and Environmental Sciences.

Lo came to UK specifically to work with McGlue in order to study the Pantanal, but McGlue credits Lo’s success to his own hard work and commitment to necessary research.

Even though the Pantanal is not the most populated region of Brazil, it has a direct impact on multiple communities. For instance, it is upstream of major metropolises like Buenos Aires and Montevideo (the capitals of Argentina and Uruguay, respectively).

And there are people who live off the Pantanal, called the Pantaneiros, who have their own culture based on the cycles of the wetland. They are primarily a fishing community, but the Pantanal is “their whole life,” Lo remarks. “Generations of families were raised in the Pantanal.” Any ecological changes to the wetland could dramatically affect these populations.

Lo will be living among the Pantaneiros in Corumbá during his stay in Brazil. He will also be reaching out to the community by doing some earth science demonstrations in public schools and working with the local fishing communities whose cultures depend on the Pantanal. His passion for the wetlands is equal, he says, to his passion for community outreach. He looks forward to “really integrating [himself] into the lifestyle of the Pantaneiros.” 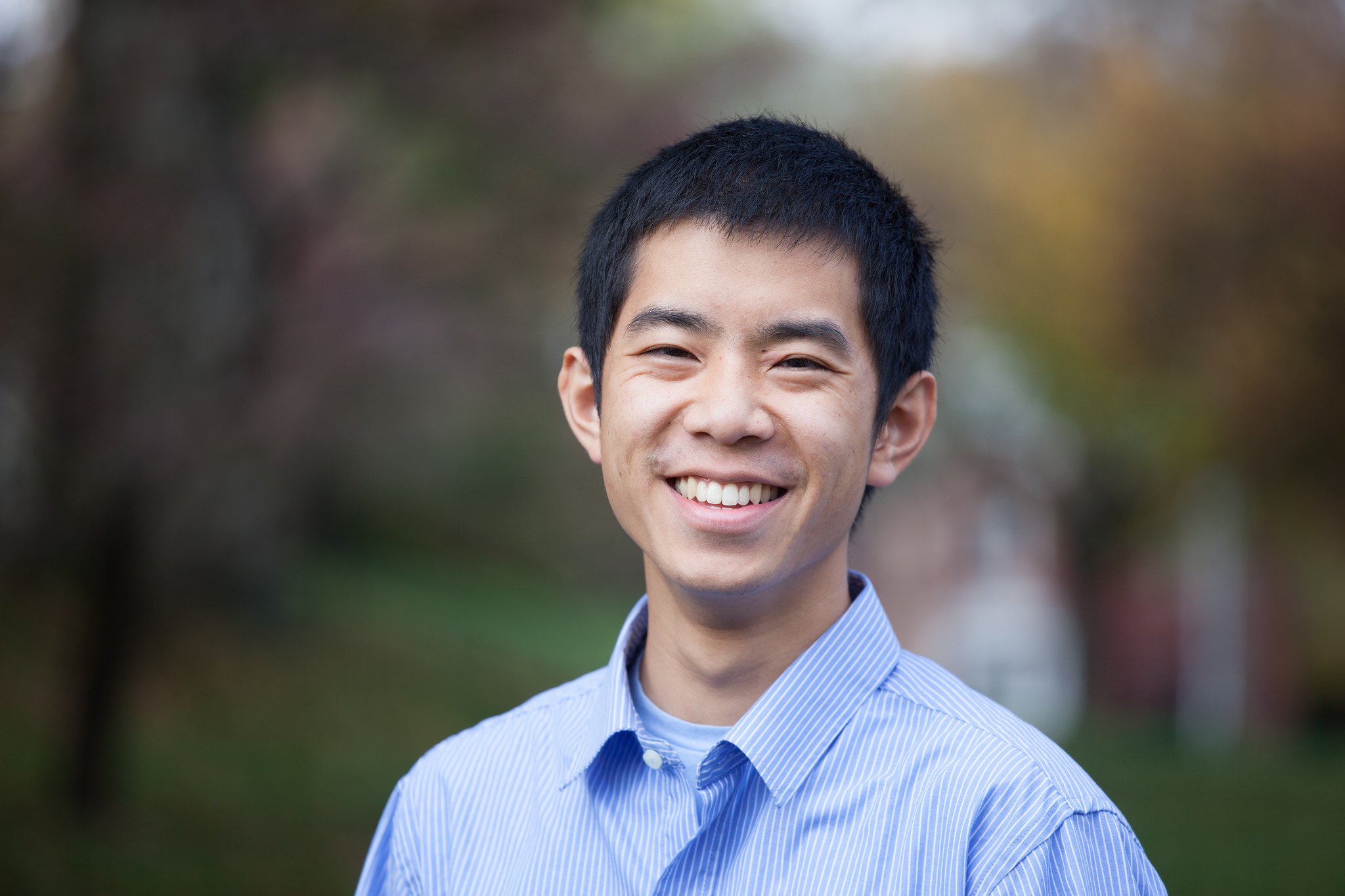 It was this blend of interests that made the Fulbright the best vehicle for Lo’s research. As an organization, the Fulbright Commission strives to foster ambassadorship among its recipients. Lo’s skill at speaking Portuguese makes him “uniquely qualified to do that kind of outreach,” McGlue explained. Because Lo will be working in a remote area with people who have limited capability with English, his language skills will be essential.

For Lo, the ability to communicate with the people is as important to his ability to understand the science of the wetlands.  As he says, "I can always explain why the Pantanal is significant from a scientific perspective, but only when I am immersed in the local community can I begin to grasp the importance of the Pantanal on people's livelihoods there."