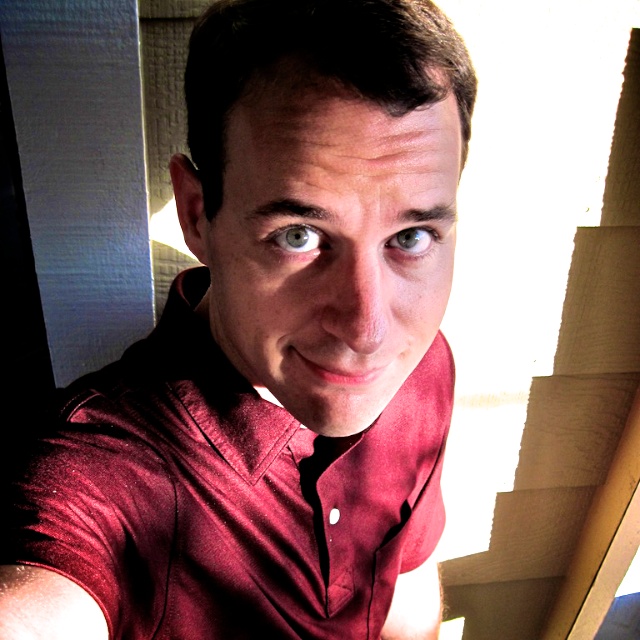 Miller came to the graduate program in classics at the University of Kentucky in the autumn of 2006, drawn by the Institute for Latin Studies and the allure of learning to use Latin as a language rather than seeing it as a puzzle or a code standing between an author and a reader.  Though taught as an undergraduate in the passive style that characterized nineteenth and twentieth century Latin pedagogy in America, and having used those same techniques in his own secondary school teaching, Miller quickly came to appreciate Kentucky's active methodology, an approach in line both with Latin teaching strategies of centuries past and with best practices current in modern foreign language education.

He did not realize, however, that the Institute would not only teach him the language inside and out but would also expose him to a much broader range of genres and styles than is generally found in classics programs.  This led him both to a love for the Humanist Latin of the Renaissance and to his master's thesis, a study of prose rhythm in the orations and letters of Marc-Antoine Muret, a renowned sixteenth-century French philologist who also served as the papal orator.

Miller is now pursuing a Ph.D. in classics at the University of Florida, where he is currently teaching Greek, researching Greek and Roman declamation, and reading late antique and Byzantine Greek and early modern Latin in his spare time.