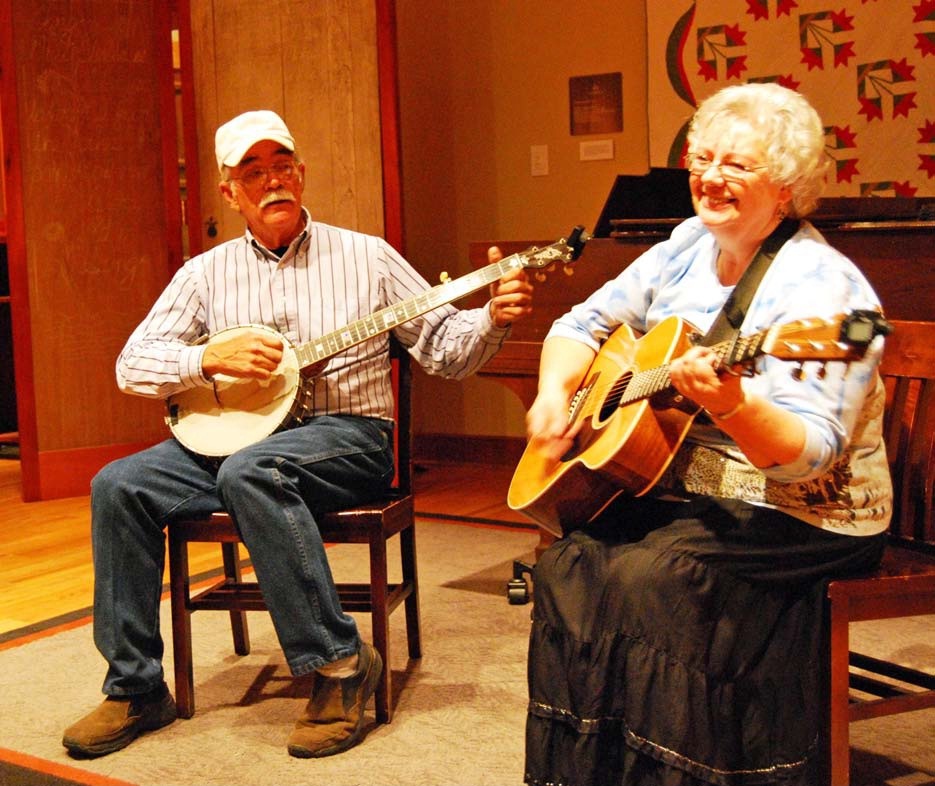 series. On Friday, Sept. 20, banjo player Jimmy McCown and his wife Ada, a guitarist, return to UK for a performance. The following Friday, Sept. 27, the music of Appalachia and Inner Mongolia will be showcased in a concert featuring the Red State Ramblers and the Horse Head Fiddle Ensemble of Inner Mongolia. Both free public concerts will take place at the Niles Gallery, located in the University of Kentucky Lucille C. Little Fine Arts Library and Learning Center.

Jimmy McCown grew up in a musical family on Pond Creek in Pike County, Ky. There he learned to play banjo like his grandfather, Boyd Smith. After serving in the U.S. Air Force, Jimmy went on to master the three-finger bluegrass banjo style.

After Jimmy and Ada got married, Jimmy taught his wife how to play guitar. They had their own Bluegrass band from 1968 to 2003 recording six albums and touring the U.S. and Canada.

In 1977, Jimmy added an extra string to make his banjo a six string banjo. "During that time I never lost sight of the mountain music of my childhood," said the musician.

The Sounds of Horse Country 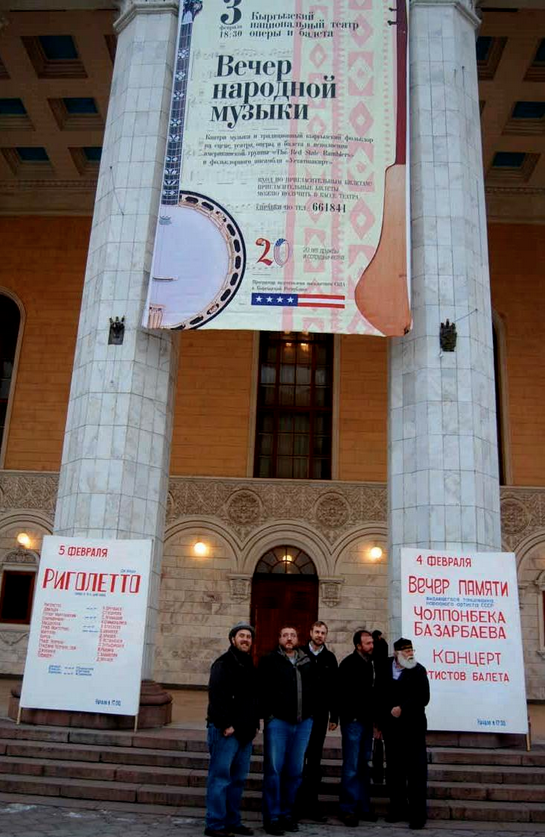 In 2008, the Red State Ramblers was a finalist in the string band competition at Clifftop Old Time String Band Festival. Presently Keith and Kehrberg serve as professors at Warren Wilson College. Pappas is defending his doctorate in musicology at the UK School of Music and has been recently added as assistant professor of music at the University of Alabama. Bacon is the owner of the contracting firm, BaConstruction. Pen is director of the concert series host, the John Jacob Niles Center for American Music and professor of music at UK School of Music.

The Horse Head Fiddle Ensemble of the Arts College at the University of Inner Mongolia will be playing the horse head fiddle in a collaborative performance with the Ramblers as a part of the “Living Landscapes” residency of this ensemble. The horse head fiddle, or morin khurrr, has two strings complete with a scroll at the top of the instrument that is shaped like a horse head.

The “Appalachia in the Bluegrass” concert series celebrates the old time roots of American folk music by featuring a diverse range of traditional musical expression. The concert series will showcase 13 different artists, duos and groups from southern Appalachia ranging from artists straight off their front porch to those who have earned international acclaim. The concert series is generously presented by the John Jacob Niles Center for American Music, a collaborative research and performance center maintained by the UK College of Fine Arts, UK School of Music and UK Libraries.

For more information on the “Appalachia in the Bluegrass” concert series or the concerts featuring Jimmy and Ada McCown or the Red State Ramblers and the Horse Head Fiddle Ensemble, contact Ron Pen, director of the Niles Center, by email to Ron.Pen@uky.edu or visit the website at http://finearts.uky.edu/music/niles.