Off DeWall: The Sincerest Form of Flattery

People love to imitate – and we love others who imitate us even more. When you scratch your face, the person talking to you will likely scratch her face. If you jiggle your foot in an interview, you might get a jiggle in return. Since I arrived in Sydney, I have noticed a lot of imitation. Most of it comes from people who have lived the majority of their lives outside of Australia. 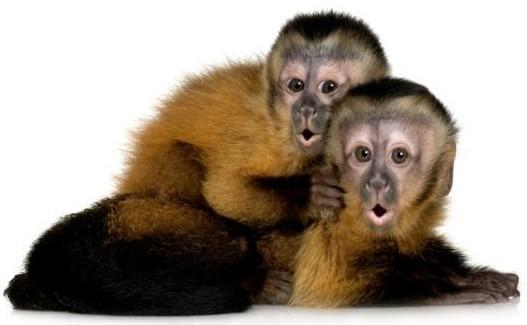 When I say the word “bay,” my voice lowers and drops off at the end. It sounds as if something is winding down, similar to a balloon letting all of its air out. The reason “bay” sounds that way is that I have a Midwestern American accent. Sure, I’m from Nebraska, where accents go to die, but that doesn’t mean my talk is free from these little peccadillos that set my speech apart from yours.

When Australians from Sydney (not to be confused with Australians from Queensland) say “bay,” something different happens. Their voice goes up at the end, adding an “ih” to let the listener know the word hasn’t ended just yet. The same thing goes for “go” (“go-ih”). It’s a slight difference, but add to it changes in phrasing and speed of delivery and you have a confused American on your hands.

But not all Americans experience the same confusion I do. These Americans have lived here long enough to not only understand the local dialect – they also use it themselves. Whether they’re from Texas, California, Massachusetts, or Hawaii, they  have grown to imitate the local pronunciation. And this imitation isn’t unique to Americans.

The person with the best name I’ve met so far, Socrates Mantalaba, also shows this pattern. Socrates is from the Phillipines. He is the business manager in the School of Psychology, where he has worked for the past six years. When I bring him my receipts and he gives me the slip of paper to take to the cashier’s office, he asks me, “Are you-ih sure you-ih know where to go-ih?”

My bet is that they don’t even know they’ve done it. Fostering connections with others depends on our ability to fit in. It isn’t phony, or fake, or anything other than normal to take on part of the identity of those around us. Taken to extremes, imitation can hurt more than it helps. Yet, imitation is often the sincerest form of flattery because it breeds relationship success.