Some incomplete thoughts and notes on Earth surface system (ESS) evolutionary pathways, focusing on how to think about the enormous variety and large number of possibilities.

ESS encompasses geomorphic and soil landscapes, hydrological systems, and ecosystems. There exists a huge variety of them on our planet. Assuming we could ever inventory or even estimate them all, we can define NESS  as the number of ESS. For each of these multiple possible evolutionary pathways exist. So we define 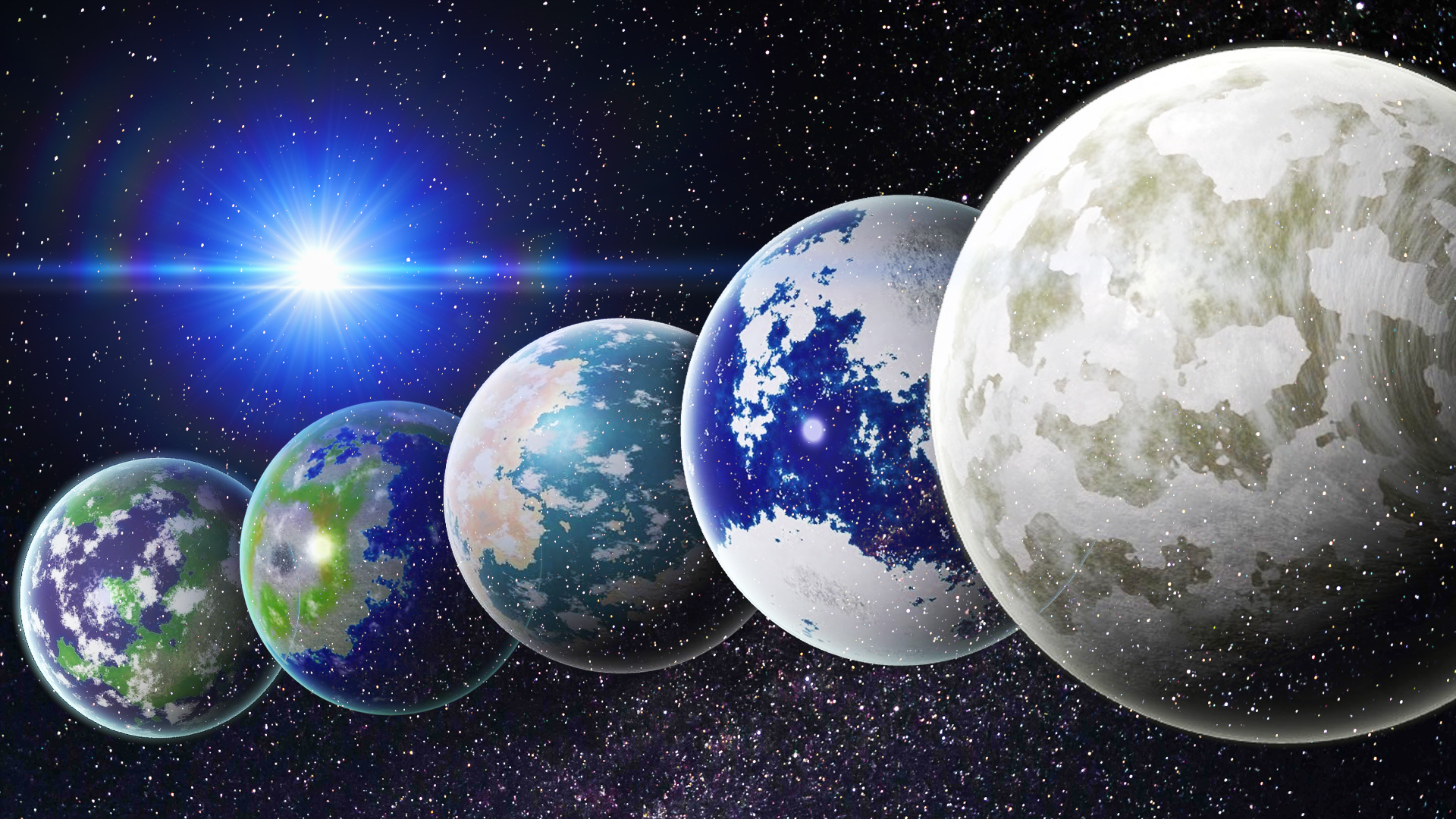 At any given point in history there were multiple potential evolutionary possibilities, such that Nglobal(p) = number of total possible pathways = Σ Ni(p). However, only one history has occurred for each individual ESS, so that the number of actual past pathways now manifest = NESS.

Canalization is the phenomenon whereby the occurrence of a specific evolutionary trajectory or event constrains (and thus channels or canalizes) future possibilities. For instance, prevention or non-occurrence of fire forecloses post-fire forms of ecological succession unless or until a fire eventually occurs. Incision of stream channels in certain locations restricts or prevents their formation at other locations within the system, and directs fluxes of water, sediment, and nutrients. If Ni(f) is the number of possible future evolutionary pathways, Ni(f) < Ni(p) due to canalization. We could use this to define a canalization ratio, and even conceptualize a global ratio.

Canalization could result in either problems or opportunities by constraining and guiding evolution.