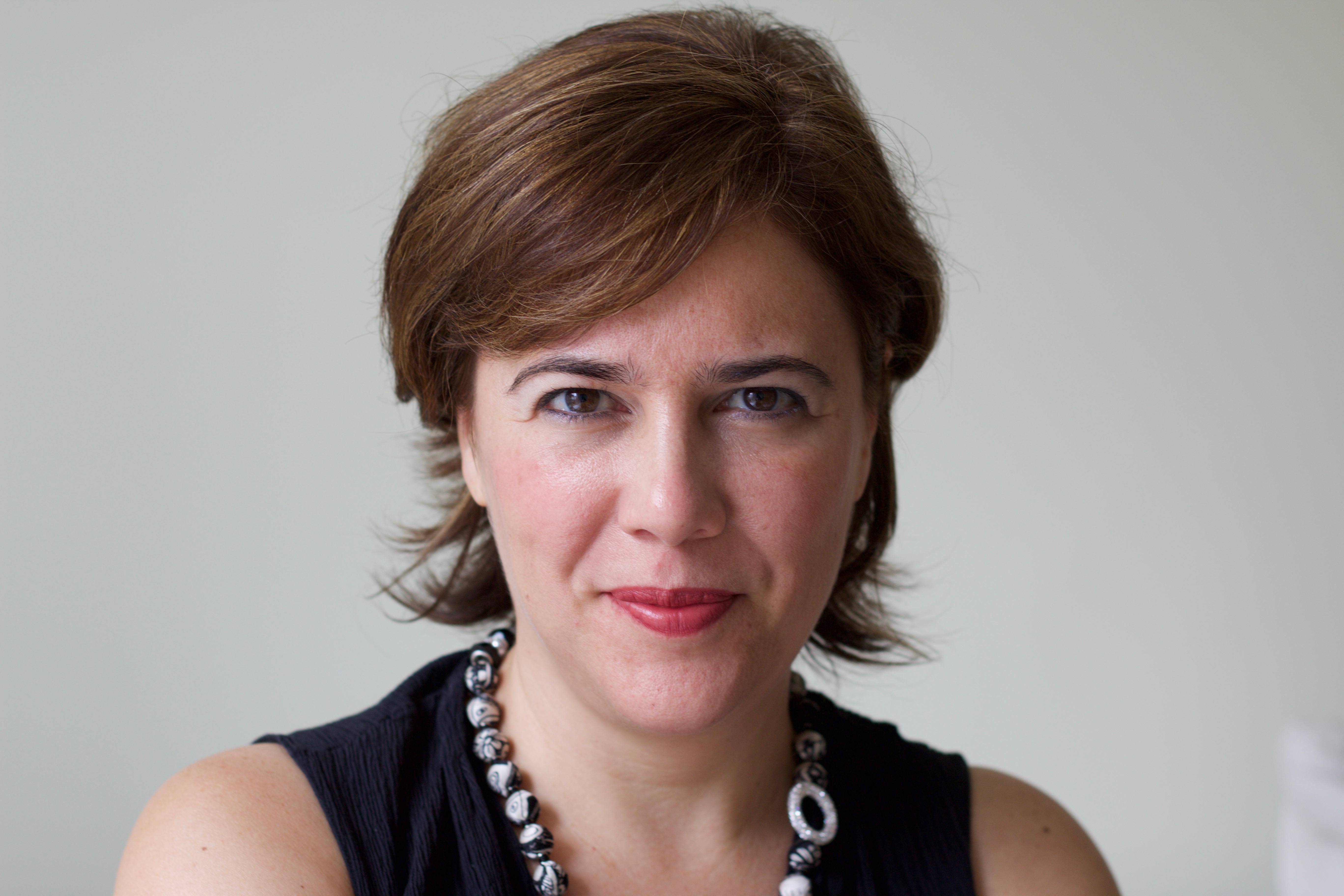 Abstract: Cell death is an invariant feature throughout our lifespan, starting with extensive scheduled cell death during morphogenesis and continuing with death under homeostasis in adult tissues. Additionally, cells become victims of accidental, unscheduled death following injury and infection. Cell death in each of these occasions triggers specific and specialized responses in the living cells that surround them or are attracted to the dying/dead cells. These responses sculpt tissues during morphogenesis, replenish lost cells in homeostasis to maintain tissue/system function, and repair damaged tissues after injury. Wherein lies the information that sets in motion the cascade of effector responses culminating in remodeling, renewal or repair? I will attempt to provide a framework for thinking about cell death in terms of the specific effector responses that accompanies various modalities of cell death. I will discuss an integrated three-fold “cell death code” consisting of information intrinsic to the dying/dead cell, the surroundings of the dying cell and the identity of the responder. I will propose that this can provide a foundation for the prediction of resolving and non-resolving inflammation.