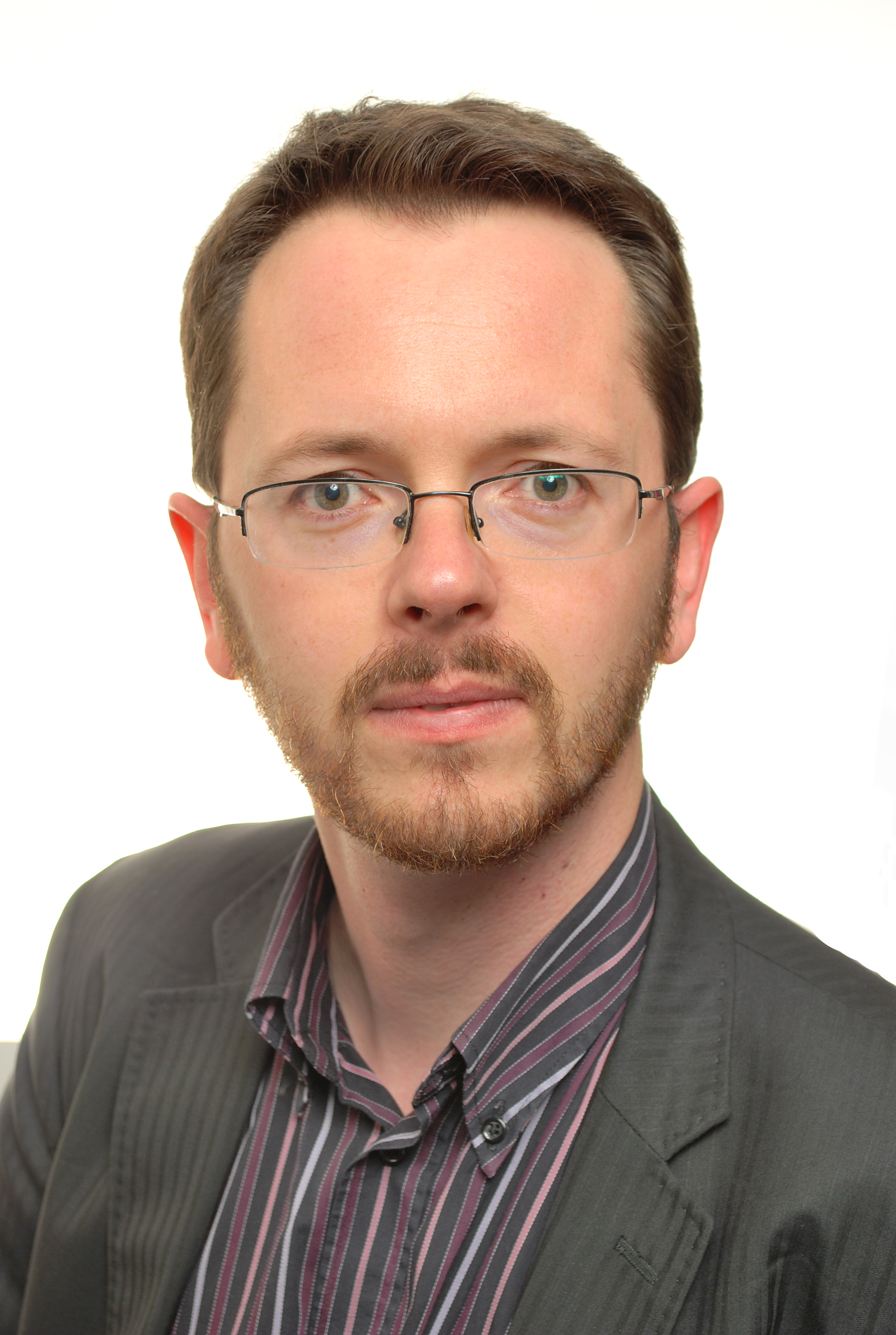 Antoine Haaker was born in Boulogne-sur-mer (France) and did his undergraduate studies in Classics at the University of Lille. During the summer, he once travelled to Rome in order to attend the Latin course of Father Reginald Foster. Father Foster is a Carmelite who used to work in the Vatican at the Latin letters office where official documents of the Church are written in or translated into Latin. For Father Foster Latin is still a living language, and this is how he teaches it. He speaks it in front of his students and proposes to read passages from the whole range of Latin literature, from antiquity down to the twentieth century.

“My professors in France hardly read aloud the texts we were translating in class, let alone speak Latin. Besides, they only dealt with strictly ancient Roman literature. So, going to Rome and meeting Reginald Foster was an eye-opener.” Antoine recalls.

After that summer, Antoine decided that he would read texts from the entire Latin heritage and gain fluency similar to that of Reginald Foster in writing and speaking Latin. He became convinced that an active command of Latin would improve his reading knowledge. However, there was no opportunity to do this in France. Making progress in the active use of Latin was particularly difficult.

“By that time I had already read a lot of Latin and thanks to that I could easily learn to speak the language during the summer course in Rome. The problem was that I badly lacked practice when I went back to France. Not everybody lives in an environment like Foster’s, where one writes and speaks Latin everyday!”

This is why Antoine decided to apply to the University of Kentucky after his graduation.

The Institute for Latin Studies founded by Professor Terence Tunberg and Professor Milena Minkova at the UK is quite unique. It is the only academic institution in Northern America where all classes are held entirely in Latin. It is also one of the few places where students read medieval, Renaissance and modern Latin texts besides ancient authors.

“Attending the classes at the Institute allowed me to do what I wanted: to read a wide range of authors of all periods of Latin literature, to gain oral proficiency in Latin and to enhance my writing skills by regularly composing Latin papers and getting feedback from experienced Latinists.”

Antoine emphasizes also that the language practice at the Institute for Latin Studies is not confined to the classroom. A significant part of the campus life is carried on in Latin.

“The Institute attracts many students from various countries for which Latin works as a lingua franca. When I was a graduate student, I talked Latin on an everyday basis with my fellow students from Great Britain, Brazil or Australia. This was both fun and very helpful.”

After earning his MA at the University of Kentucky with a Latin thesis on the active use of ancient Greek from the Renaissance to the 19th century (De colloquiis scholasticis Graecis), Antoine worked for two years as a Greek and Latin teacher at a school in Italy and for one year as the main translator of a computer program for learning Latin. In 2009 he started a PhD in classics at the University of Wrocław (Poland). His thesis will be the first edition of a Latin biography of the 17th century scholar Claudius Salmasius. This project has received a grant from the Polish ministry of scholarship.

In 2012 Antoine is studying at the Seminarium Philologiae Humanisticae in Louvain (Belgium) as a fellow of the C. Arrius Nurus foundation.

“Thanks to my stay at the University of Kentucky” he says “I have gained a good command of Latin and I am convinced that I learnt it in the most effective way available to graduate students. I am very grateful to the professors at the Institute for creating such an excellent learning environment and for their never-ending support and enthusiasm."