UK's Impact on the Evolution of Evolution

(Feb. 14, 2014) — In celebration of the University of Kentucky's upcoming sesquicentennial in 2015, the 71st of 150 weekly installments explores the university's connection to the adoption of evolutionary theory. 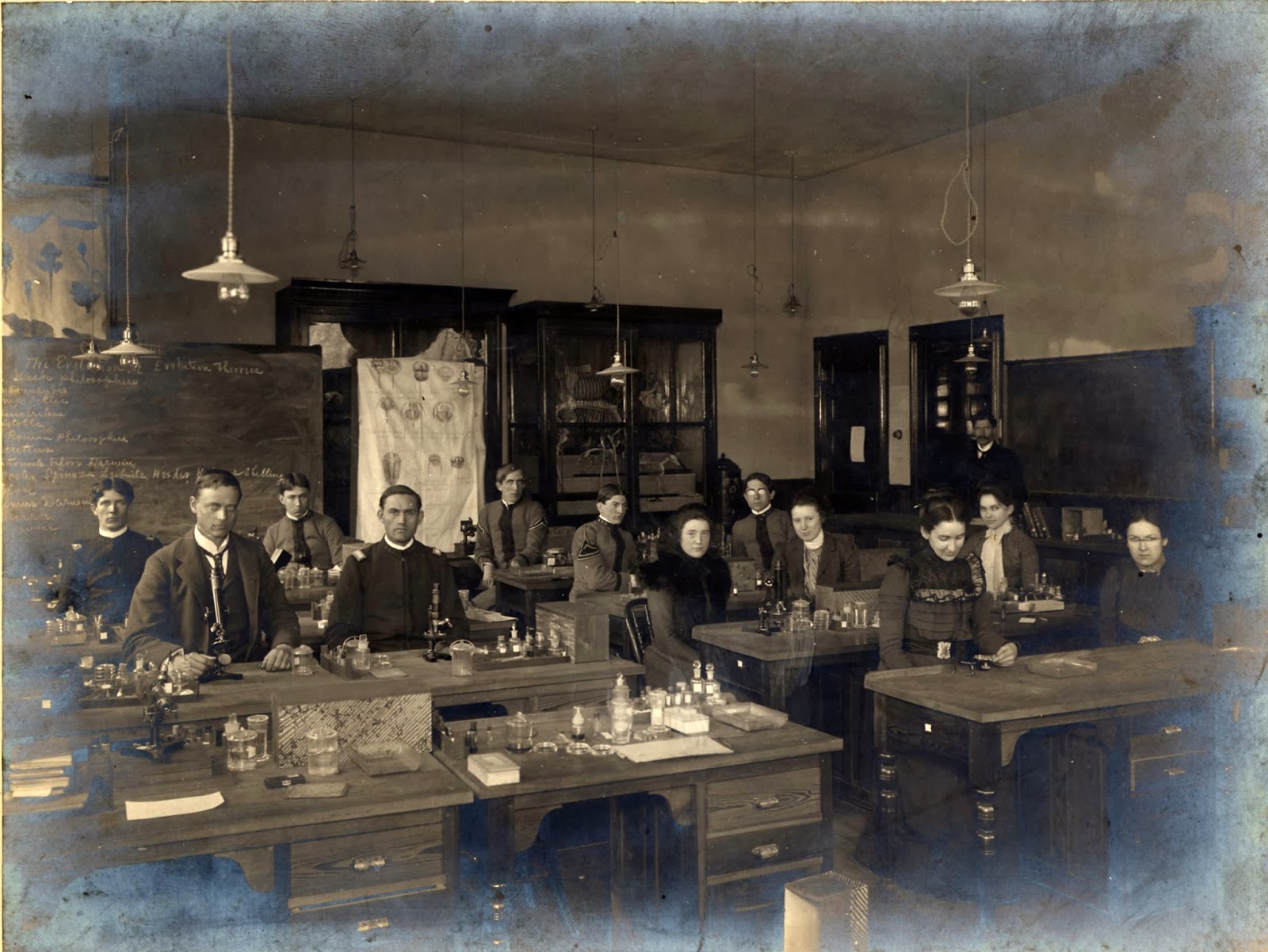 Kentucky students were introduced to evolutionary theory as early as 1900. A photograph from campus of an early zoology class has written on the chalkboard, "The Evolution of Evolution Theories." This was long before the controversy regarding teaching evolutionary theory in the 1920s would erupt.

William Jennings Bryan, who had visited with campus leaders in 1912, would become the leading antievolutionist of the time.  In 1922, Bryan returned to Kentucky to further his beliefs speaking to large audiences in Lexington, Paris, Danville, as well as the legislature in Frankfort in favor of the antievolution bill.

An antievolution bill was introduced in the Kentucky House in January 1923 that would "prohibit the teaching in public schools and other public institutions of learning, Darwinism, atheism, agnosticism or evolution as it pertains to the origin of man." The bill would penalize both educators and schools found to be teaching evolution. That same week, the Kentucky Senate introduced a bill prohibiting the teaching in public schools of "any theory of evolution that derives man from the brute or any other form of life, or that eliminates God as the creator of man by a direct creative act."

UK President Frank L. McVey would take up the fight against the bills and confirmed that the university did in fact teach evolutionary 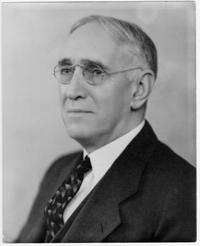 theory saying a "failure to do so would isolate UK from the modern world by eliminating at least a half dozen of the subjects currently taught." He also worked to define evolution so that it was not considered antiethical to those who believed in God. McVey looked at evolution as more of a "development and change … a great simple principle of growth." In addition, the UK president noted the threat the antievolution laws posed to academic freedom.

The antievolution bills would die in committee in the Kentucky Senate and lose by one vote in the House.

Only a few years later, a UK graduate would be part of the most important judicial battle on evolution. John T. Scopes, UK class of 1924, went on to teach high school in Tennessee where he was accused of violating Tennessee's Butler Act. The Butler Act made it unlawful to teach human evolution in any state-funded school. Scopes later faced Bryan in the famous Scopes “monkey trial” of 1925 or formally The State of Tennessee v. John Thomas Scopes.

This story on UK's history is presented by UK Special Collections. Special Collections is home to  UK  Libraries' collection of rare books, Kentuckiana, the Archives, the Louie B. Nunn Center for Oral History, the King Library Press and the Wendell H. Ford Public Policy Research Center. The mission of Special Collections is to locate and preserve materials documenting the social, cultural, economic and political history of the Commonwealth of Kentucky.