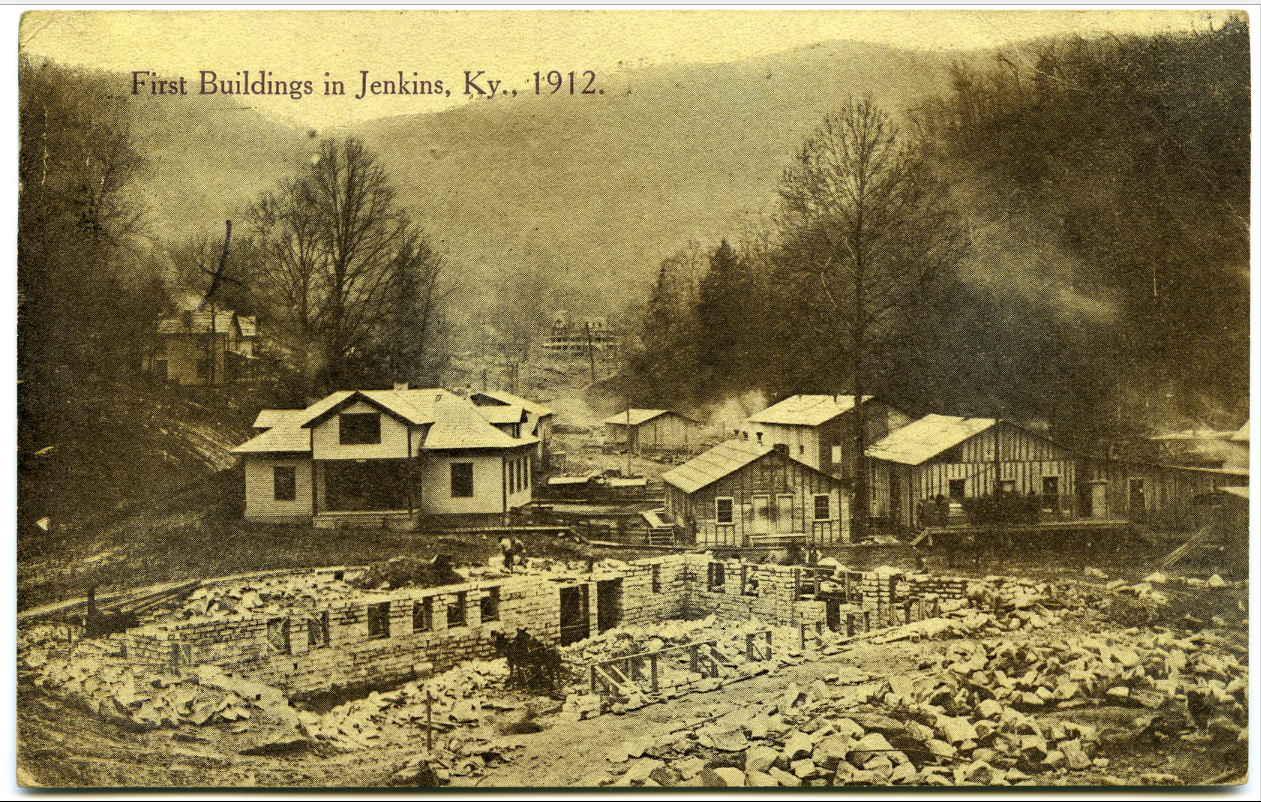 The site was formally launched at the Appalachian Studies Association Conference, held March 28-30 at Marshall University in Huntington, W.Va.

The new website, part of the UK Appalachian Center's facilitation of ongoing collaboration between the University and community members, allows users to contribute memories or images related to their experiences in coal camp communities in Eastern Kentucky.

This interactive website is designed as a way to share information about coal camp life. It was inspired by those who have direct memories of living in Kentucky’s coal camps who wanted to share their memories with others, including future generations.

These vibrant communities, which shaped social and economic life across Eastern Kentucky in the early 20th century, were multicultural and multilingual, and they contributed to Appalachian identity in many ways. Many of the coal camps, while no longer standing on the landscape, still have active reunions of former residents and their descendants. Stories and images shared at those reunions may be found on this site, as well as archived materials.

Company coal towns were a unique type of community. They were focused around the extraction of a single resource: coal. Coal companies constructed and ran the built environment, which shaped much of the social and economic life of the residents. Each coal camp, while having a similar structure (housing that residents did not own, stores that used company “scrip” for currency, and alignment with railroad tracks), had its own way of life.

Residents often forged close collaborations across differences, and there is much to learn from that history that is relevant today. Broader lessons about the nation’s use of natural resources to industrialize, the organization of mining technologies and labor, changing commitments to the residents, and core contributions of immigrants may be read in the landscape and memory of coal camps in Appalachian Kentucky. The site allows the users to explore coal camp life through the vivid memories of those whose lives were forever shaped by it.

The Coal Camp Documentary Project website is available here. The site was built by the University of Kentucky College of Arts and Sciences' HIVE with support provided by a team of UK Appalachian Center student interns who have worked throughout the previous year creating the site's detailed database of known coal camp sites in Eastern Kentucky. This open-source, collaborative site was created in direct response to community requests for Appalachian Center faculty, postdoctoral scholars, staff members and documentarians to come and record the memories shared by former residents of coal camp communities, sometimes at reunions on or near the site of the original camps

The UK Appalachian Center works to strengthen relationships between the colleges at the University of Kentucky and the communities in the 54 Appalachian counties of Kentucky by creating community partnerships in collaborative projects documenting and addressing the region’s particular contributions and challenges in a global context. For more information about the Coal Camp Documentary website or to learn more about how to get your town or memories on the map, visit the center online here or contact program coordinator Shane Barton at shane.barton@uky.edu.