This lecture series commemorates Professor Dawson's leadership in the Department and features speakers noted for the quality, depth and breadth of their research.

Jeffrey Moore received his B.S. in chemistry (1984) and Ph.D. in materials science and engineering with Samuel Stupp (1989), both from the University of Illinois. He then went to Caltech as a National Science Foundation Postdoctoral Fellow working with Robert Grubbs. In 1990, he joined the faculty at the University of Michigan in Ann Arbor and in 1993 returned to the University of Illinois, where he was Professor of Chemistry, as well as a Professor of Materials Science & Engineering until 2022 and was also selected as the Stanley O. Ikenberry Endowed Chair in 2018. Jeff is a member of the National Academy of Sciences and a fellow of the American Academy of Arts & Sciences, the American Association for the Advancement of Science and the American Chemical Society (ACS); he has received the Campus Award for Excellence in Undergraduate Teaching and has been recognized as a “Faculty Ranked Excellent by their Students.” 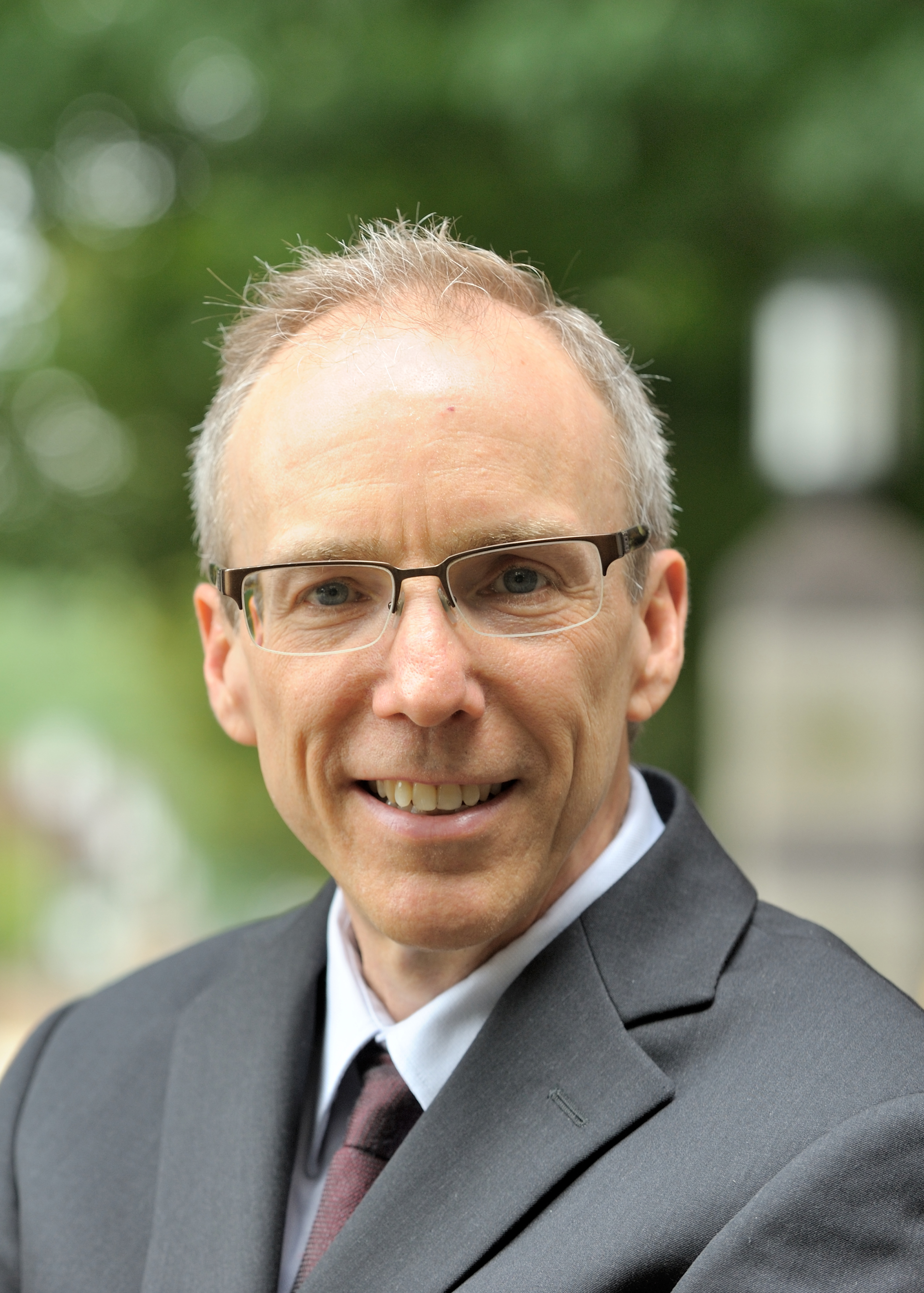 For 14 years he served as an associate editor for the Journal of American Chemical Society. In 2014, he was selected as a Howard Hughes Medical Institute Professor and in 2016 was chosen as the recipient for the ACS Edward Leete Award in Organic Chemistry. He received the Royal Society of Chemistry’s Materials Chemistry Division 2018 Stephanie L. Kwolek Award and was part of a team that was honored with the Secretary of Energy Honor Award, Achievement Award the same year. Jeff was also awarded the 2019 National Award in Polymer Chemistry by the American Chemical Society. He has published over 400 articles covering topics from technology in the classroom to self-healing polymers, mechanoresponsive materials and shape-persistent macrocycles. He served as the Director of the Beckman Institute for Advanced Science and Technology at the University of Illinois from 2017-2022. In this role, he received the 2021 Executive Officer Distinguished Leadership Award from the UIUC Campus.

In this talk I will discuss the molecular design of organic structural materials that mimic living systems’ abilities to protect, report, heal and even regenerate themselves in response to damage, with the goal of increasing lifetime, safety and sustainability of many manufactured items. I will emphasize recent developments in frontal ring-opening metathesis polymerization (FROMP)to manufacture composites with minimal energy consumption. The talk will conclude by introducing the idea of morphogenic manufacturing in which we aim to achieve symmetry breaking in neat polymerization reactions through a coupled reaction-diffuse process; the longterm vision is self-patterned form and function in synthetic materials.